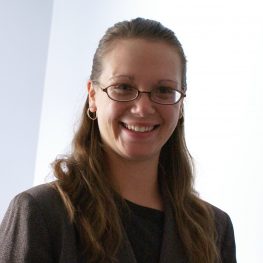 Dr. Acker received her doctorate in Renaissance Literature from the University of St Andrews, and her additional work on the sonnets’ early readers appears in Canonising Shakespeare: Stationers and the Book Trade, 1640-1740 (eds. Depledge and Kirwan, 2017) and is forthcoming in Shakespeare Quarterly.